WINDSOR — Windsor is one of a handful of Upper Valley towns that will ask residents at Town Meeting next week to decide whether marijuana dispensaries should be able to operate in their communities starting next year.

One of the two proposed articles, which go in front of voters by Australian ballot on March 2, would allow “cannabis retailers” to operate in Windsor. The other would allow those with “integrated licenses” — meaning businesses licensed for cultivation, test labs, and wholesale and retail sales — to operate in the town.

“Cannabis legalization is, at its heart, a public safety issue,” said Windsor Selectboard member Chris Goulet during an October board meeting. Goulet, who moved to include the articles on the Town Meeting ballot, said that illegal cannabis sales increase the risk of people buying poor quality, or “unknown” products. He said dispensaries could help “put real parameters and safe parameters around activities that people were already doing.”

The articles follow a decision by Republican Gov. Phil Scott in October to allow a marijuana sales legalization bill to take effect without his signature.

Towns across the state have been given the chance to “opt in” to the measure, by posing similar questions to residents at Town Meeting next week. Some towns, like Hartford, have chosen to omit the question entirely after receiving largely negative feedback from residents and board members during a January Selectboard meeting.

But in Windsor, the response from residents has been split, according to Town Manager Tom Marsh.

The town sent residents surveys on the issue in 2020 and 2019, asking whether they approved of legalized marijuana sales, disapproved of them, or needed more information from the state.

The answers were evenly divided between the three options each year, Marsh said.

“There are still a lot of unknowns,” he said.

The “unknown” aspects of the proposal, including how regulation would work, and whether a dispensary would bring in any money for the town or the state, have been the focus of a lot of discussion in Windsor since the idea was first raised at the Selectboard meeting in October.

A statewide Cannabis Control Board, made up largely of public officials and other appointees, will finalize rules regarding sales over the coming year and will issue licenses to retailers in 2022. However, they have not yet released rules or ideas on how the sales would be regulated.

Selectboard member Amanda Smith said the town will likely oversee regulation at a local level, but it’s unclear how regulation would work at the state level.

Still, she said, the town will continue to discuss the specifics going forward.

“Just because we vote as a town to opt in doesn’t mean there won’t be more discussion going on,” Smith said at the October board meeting. “I do see merit in allowing the town to have a voice.”

But the Mt. Ascutney Prevention Partnership, a coalition to prevent substance abuse, is asking the town to consider the health risks associated with a dispensary on vulnerable populations.

In a presentation to the board in November, MAPP members suggested the town look at “buffer zones” which would keep dispensaries a certain distance away from places like schools, day cares, libraries and drug and alcohol treatment centers.

They also suggested the town consider how many dispensaries they would allow to operate.

MAPP Chair Melanie Sheehan said in an interview Monday that the group, which is supported by Mt. Ascutney Hospital and Health Center, is not taking a position on whether dispensaries should be allowed, but that they hope the town adopts a “public health framework” to protect children, families and those who struggle with drug addiction.

The Partnership is offering an information session on the Vermont law on Wednesday at noon. (To register or suggest questions email [email protected])

Though some towns, like Hartford, have elected not to include cannabis retail questions on their Town Meeting warnings, others, including Strafford, plan to pose the idea to voters next week.

Randolph is also putting two articles to voters that are similar to the ones in Windsor during next week’s Town Meeting.

WE APPRECIATE YOUR SUPPORT DURING THE COVID-19 PANDEMIC

We continue to make our coronavirus coverage free to everyone at www.vnews.com/coronavirus. If you believe local news is essential, please consider subscribing or making a donation today. Learn more at the links below.

WEST LEBANON — People without health insurance can enroll in plans through the Affordable Care Act now through mid-May.Both Vermont and New… 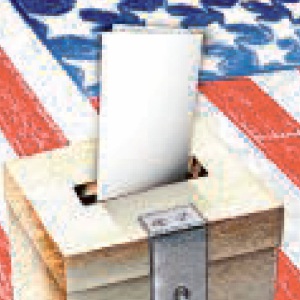 Hot Topic: The proposed $22.76 million budget represents a 3% spending increase for the seven-town Woodstoock area school district known as the… 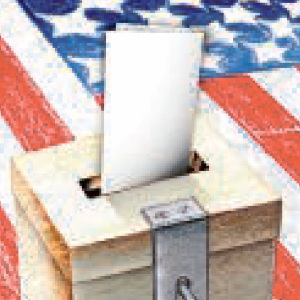 Hot topic: In ballot voting on Town Meeting Day, Lyme voters will be asked to approve a zoning amendment aimed at allowing for the development of… 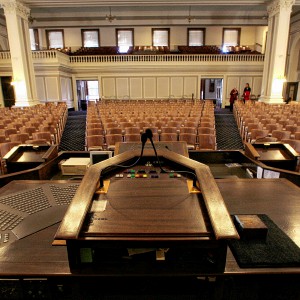 New Hampshire Rep. Ken Snow has been able to help craft legislation in the Heath and Human Services committee for about a month now, piping via…