If you’re intrigued by the world of cannabis, you’ve probably heard about cannabinoids. There are certainly a lot of terms to learn in the cannabis domain, but cannabinoids are one of the most important aspects to understand. What are cannabinoids?

In this article, we’ll dive into what cannabinoids are, where they’re found, and how they affect us. Follow along if you’d like to learn more about these fascinating chemical compounds!

Cannabinoids are natural chemical compounds produced by cannabis Sativa plants. They provide therapeutic effects when consumed by humans and animals. Cannabis plants are famous for producing CBD and THC – two very similar cannabinoids with one major difference: THC can induce a “high” while CBD cannot.

The cannabinoid cannabidiol (CBD) is non-psychoactive, meaning it cannot get you high. On the other hand, tetrahydrocannabinol (THC) is well-known for producing psychoactive effects. Besides these two famous cannabinoids, there are over 100 known cannabinoids today.

All cannabinoids interact with the endocannabinoid system (ECS). This is a body-wide network of receptors in almost all mammals that plays a role in maintaining the body’s homeostasis or internal balance. The ECS does this by influencing several other systems in the body, like the nervous and digestive systems, to work more efficiently.

Does the Human Body Produce Cannabinoids?

Anandamide is responsible for regulating mood, appetite, pain perception, memory storage, and more. Meanwhile, 2-AG plays a role in maintaining the circulatory systems, though much is still unknown about this endocannabinoid. 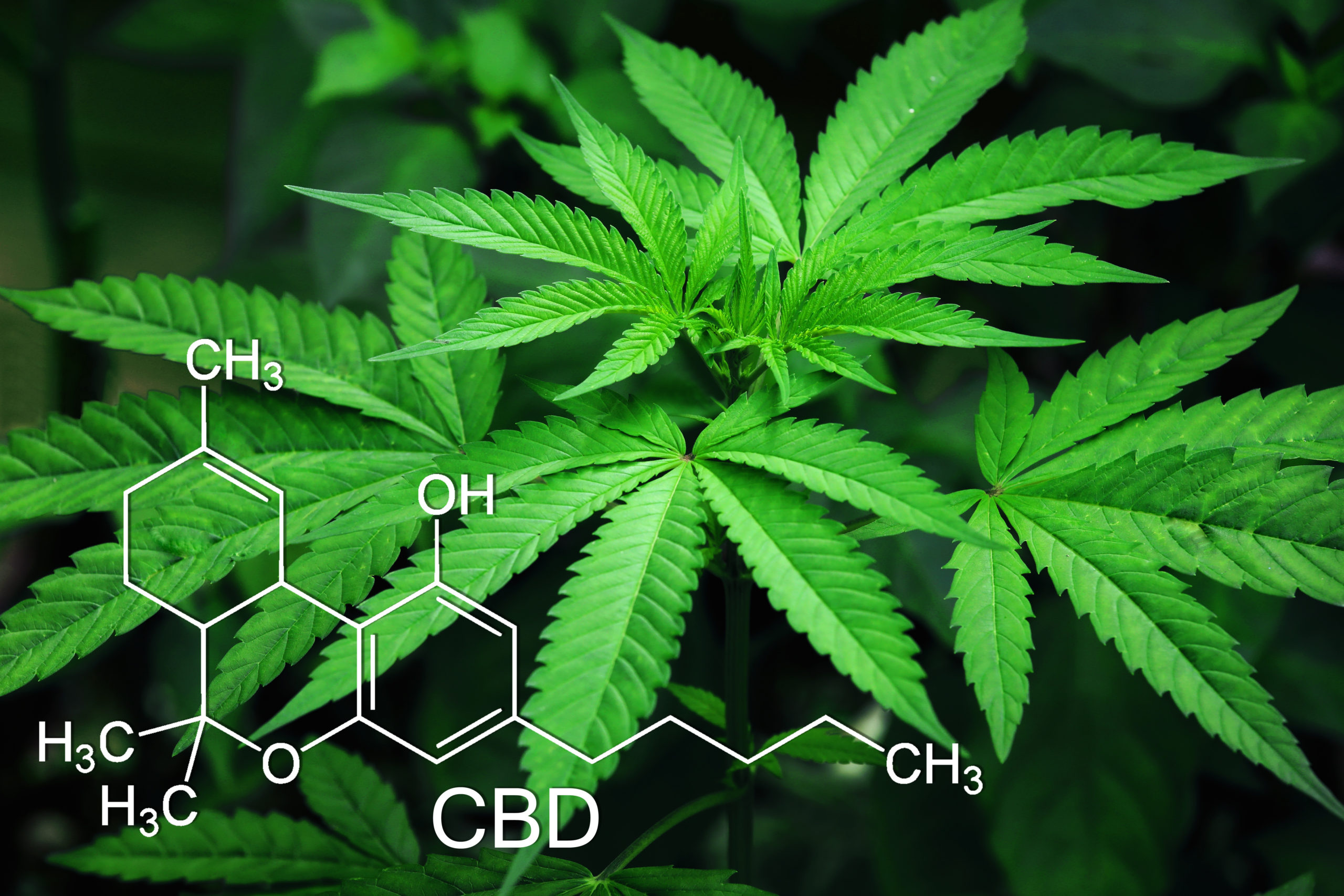 How Do Cannabinoids Work?

For example, if sprain your wrist, endocannabinoids would be produced and travel to the injured area. They would then bind with the appropriate receptors to signal the ECS that anti-inflammatory, pain-relieving, and immune responses are needed.

Enzymes break down the endocannabinoids when they’re done carrying out their signaling duties. Fatty acid amide hydrolase breaks down AEA, and monoacylglycerol acid lipase works to break down 2-AG.

What Are the Effects of Cannabinoids?

Phytocannabinoids affect everyone differently depending on a range of factors. Your age, weight, metabolic rate, and method of consumption will all affect how various cannabinoids interact with your ECS. Smoking cannabis versus orally ingesting cannabinoid products plays one of the biggest roles.

When you consume edible products like CBD gummies, your body must digest them before the CBD reaches your liver, bloodstream, and eventually your cannabinoid receptors. This is called “first-pass metabolism,” and it decreases the bioavailability of the CBD.

Bioavailability refers to the percentage of a cannabinoid (or medication) that becomes active in the body once the compound is consumed. When you inhale CBD hemp flower, the smoke passes through your lungs, to your bloodstream, and then to your cannabinoid receptors. Avoiding the first-pass metabolism process allows inhaled CBD to have a higher bioavailability than orally ingested CBD.

The Effects of CBD

CBD possesses many therapeutic effects for the brain and body. When inhaled or ingested, CBD can help with ailments such as:

The Effects of THC

The most well-known effect of THC is a feeling of intoxication commonly called a “high.” There are varying reports about what that high feels like for THC consumers. Many people describe it as a sense of light-headed euphoria. For some, THC’s intoxication isn’t as fun.

Some people who try THC report feeling paranoid and experiencing an altered mindset that makes them feel uncomfortable. THC may also produce side effects like an increased heart rate, drowsiness, and an immense appetite. For these reasons, many people stay away from THC altogether.

In short, THC is beloved by some and avoided by others. Beyond its psychoactive effects, THC does provide some therapeutic benefits which have earned it a place in the natural wellness industry. Some of those benefits are:

How Many Cannabinoids Are There?

There are over 113 identified cannabinoids in Cannabis Sativa, 21 of which have only recently been identified over the last several years. CBD and THC are the most popular, but the other cannabinoids in the cannabis plant have plenty of their own benefits to offer.

Some other cannabinoids are cannabigerol (CBG), cannabinol (CBN), and cannabichromene (CBC). CBG performs like CBD, although it’s thought to have more energizing effects. CBN forms through the breakdown of THC post-harvest. CBC has anti-swelling properties.

Out of all of the cannabinoids in cannabis, THC and CBD are the two most commonly used. People use THC for both its psychoactive and soothing, therapeutic effects.

People use CBD for many different reasons. Some of the common reasons someone might take CBD are for sleep, physical discomfort, and to fight nervous feelings. The lack of psychoactive effects makes CBD an effective daytime and nighttime solution.

Final Thoughts – What Are Cannabinoids?

We know that was a lot of information, but hopefully, you have a better understanding of what cannabinoids are. It’s a complicated subject, but it’s absolutely worth understanding if you’re going to purchase any kind of cannabis product.

Now that you’re armed with all the cannabinoid information you could ever need, you can make more informed choices about the types of cannabis products you choose. Knowledge is power, and now you can customize your cannabinoid experience to your exact desires and needs.