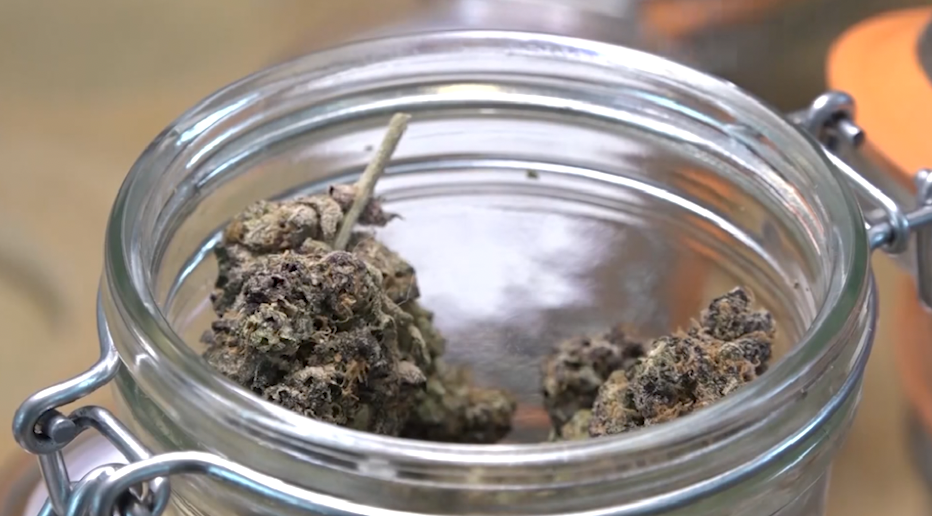 Some councilors see revenue lost to cities like Bend, Madras

REDMOND, Ore. (KTVZ) — Recreational marijuana is legal across Oregon, but the city of Redmond has never authorized dispensaries within city limits.

“We cannot issue a business license for any business that operates in violation of state or federal law,” Bullock said Monday — and marijuana, despite many state’s actions, is not federally legal.

But as many cities across the state garner tax revenue from dispensaries, Bullock said he wants to open a discussion to learn more about what this could mean for the city from both a social and financial perspective.

“I’m just seeking an objective discussion,” Bullock said. “We can bring in people who have not just anecdotal information, but empirical evidence of the financial and social aspects of what this might look like.”

While Bullock said he is open-minded, newcomer councilors Clifford Evelyn and Ed Fitch said they believe the city is ultimately missing out on potential tax revenue.

Just last year, the city of Bend generated $1.5 million in marijuana sales tax revenue, with a majority being put into the city’s general fund.

Bullock also noted that Redmond prides itself on helping small business owners, and dispensaries could be another avenue for expansion.

“Redmond has always viewed itself as a business-friendly community,” Bullock said. “We know that the dispensary business is growing in Oregon, so I think it’s worth looking at.”

Back in October’s mayoral debate on NewsChannel 21, Mayor George Endicott was asked about the topic of recreational marijuana sales.

“I still support that our cost-benefit analysis show it would not be a price leader for Redmond,” Endicott said.

Endicott cited an analysis from the city’s police chief, which determined that the cost of more policing outweighed the fiscal benefits of dispensaries.

Although this discussion will be brought forth on the city council’s goal-setting workshop Tuesday night, Bullock stressed that this topic is not high priority, due to the current climate of the economy.