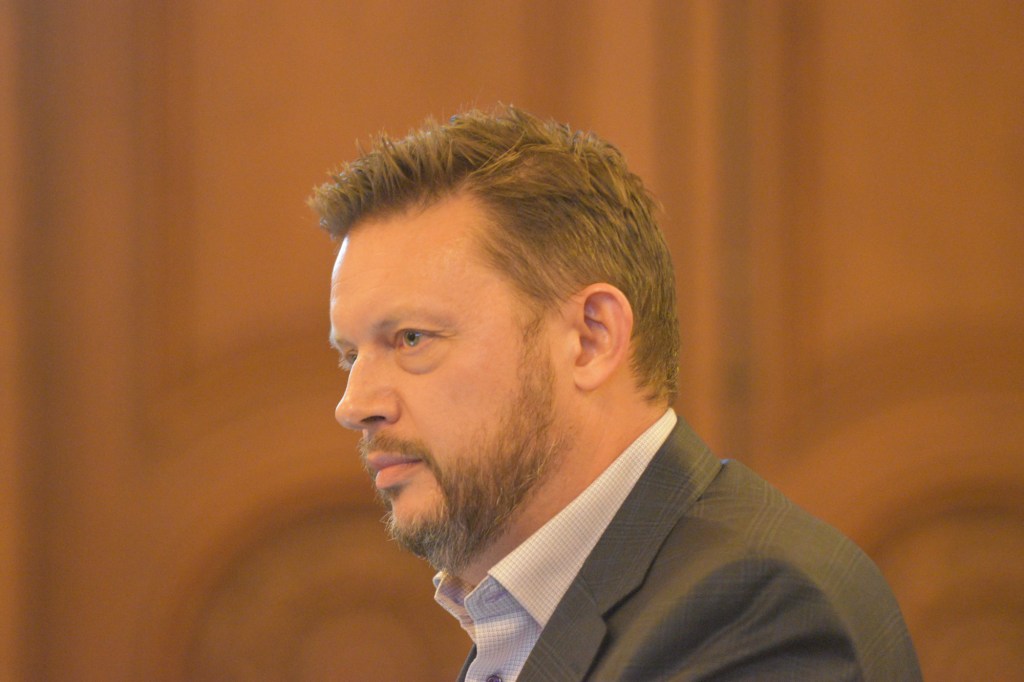 Cannabis retailer Sweet Flower plans to appeal a court decision after a judge ruled in favor of Pasadena and its retail cannabis application process.

In its lawsuit, Sweet Flower argued it was treated unfairly compared to other applicants, alleging the city ran afoul of its own laws. But a tentative decision issued last week, Feb. 25, said officials acted appropriately when they denied Sweet Flower’s application to open a retail cannabis shop.

It was yet another victory for Pasadena; its harshly criticized application process has prevailed time and time again in state and federal courts.

“The court decision last week concluded that city staff acted properly in establishing certain permitting processes, and the court rejected a series of Sweet Flower’s arguments challenging the fairness in the process,” city spokeswoman Lisa Derderian said in a statement. “The city believes it acted appropriately in the process and is pleased the trial judge agreed.”

The judge asked the city to propose a judgment that will be considered on April 6.

“We disagree with the judge’s ruling, and intend to appeal this decision,” Sweet Flower Chief Executive Tim Dodd said in a statement. “We believe it is in the best interests of the city that we open our store to serve Pasadena residents who voted decisively for permitting cannabis retail outlets.”

Derderian said the city “will continue to defend its position in this litigation, if appealed.”

In the lawsuit, Sweet Flower pointed to an arcane, yet deeply controversial aspect of the application process: a city requirement to have a licensed surveyor prepare a map of the proposed storefront location. It was meant to ensure the storefront was far enough away from places such as schools and substance abuse centers, as required by city law.

City officials denied Sweet Flower’s application because its map was not prepared properly.

It argued that its competitors made similar errors, but their applications were accepted.

“There is nothing wrong with an agency changing the requirement for a permit, even after applications have been submitted,” it continues. “The applicants must then comply with the new requirements.”

Sweet Flower needed to submit a proper location map by the time it was posted on the city’s website, which it did not, it says.

“In contrast to the applications of Atrium, Harvest and Integral, Sweet Flower’s application bore no indica that it (the map) was created by, reviewed by or even seen by a licensed surveyor,” it concludes.

It says the city had “substantial evidence” to reject Sweet Flower’s application and accept the rest, arguing Sweet Flower was treated the same as the rest of its competitors.

Out of nearly a dozen lawsuits against the city for its retail cannabis application process, only one remains: a recently filed suit from retailer MedMen whose application was denied after city officials learned of significant executive turnover.

Every other lawsuit has been dismissed or ruled in the city’s favor.

Sweet Flower was responsible for bringing the change in MedMen’s ownership to the attention of city officials; the company, led by Dodd, a former lawyer, has been a thorn in the side of all of the city’s successful cannabis applicants.

One of those is against Harvest of Pasadena, arguing their application was incomplete and mistakenly approved by city officials.

Meanwhile, it has two lawsuits against Integral Associates Dena, which will soon open its storefront location on March 20.

City officials previously examined the change of ownership and determined it was inconsequential to the business operations, a decision Sweet Flower contests.