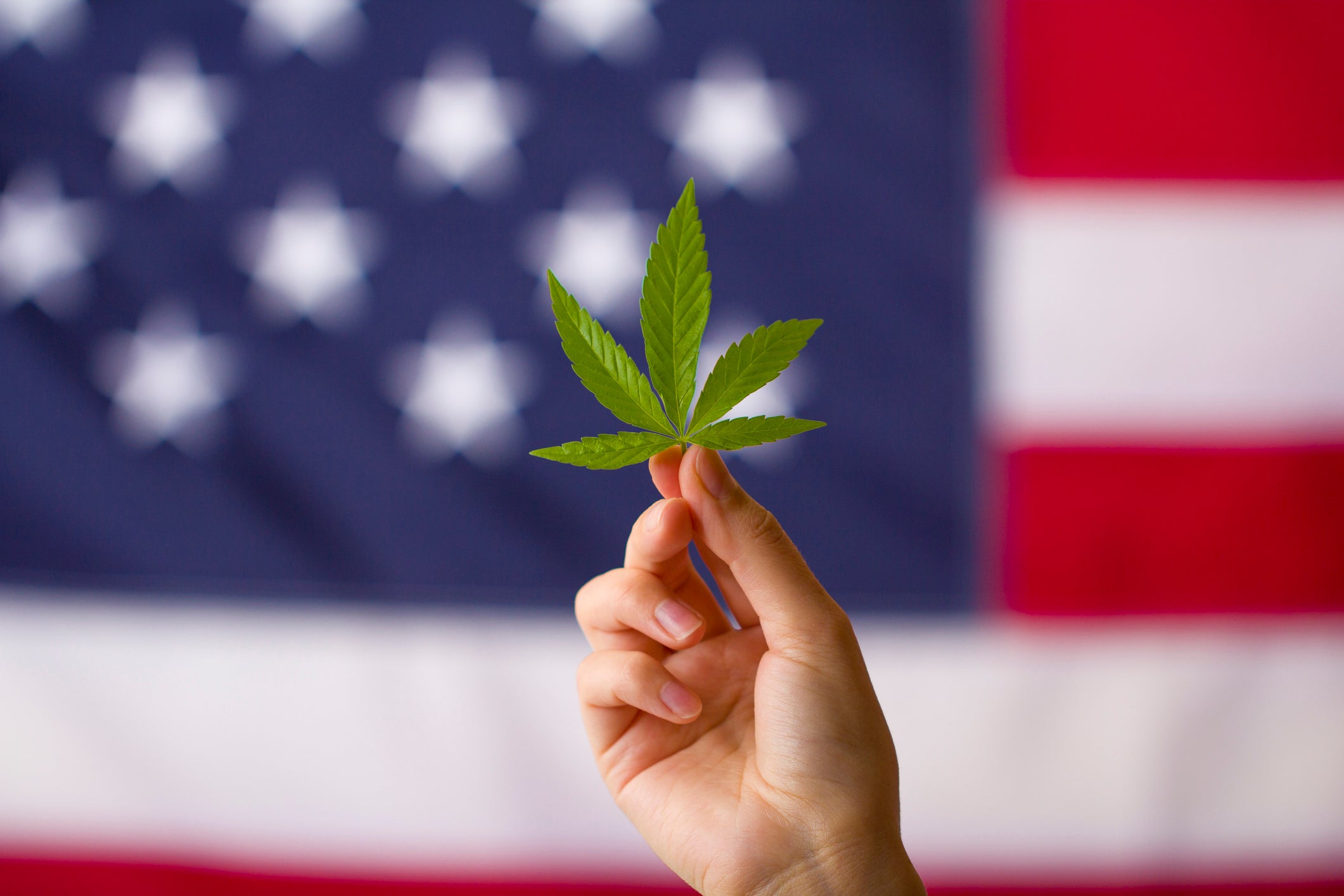 The governor of Iliinois has erased nearly 500,000 cannabis-related criminal records in the state.

J B Pritzker cleared the state’s non-felony marijuana cases, along with 9,219 low-level cannabis convictions to start 2021.

The Democratic politician signed legislation in 2019 legalising recreational marijuana use in Illinois, which started last year.

That allowed for almost 770,000 state residents to have marijuana-related offences expunged, which sees a record of criminal conviction destroyed or sealed from state or federal records.

The governor had said it could take four years to work through the cases, but announced that nearly 500,000 had been thrown out heading into 2021.

“We will never be able to fully remedy the depth of the damage in communities of colour, who have disproportionately shouldered this burden,” said Mr Pritzker.

“But we can govern with the courage to admit the mistakes of our past — and the decency to set a better path forward.”

The legalisation of cannabis in the state also created a programme that reinvests 25 per cent of tax revenue from it into a fund for youth development, anti-violence projects, economic development and civil legal aid services in areas dealing with high levels of gun violence, child poverty and imprisonment.

The process is still continuing in the state’s 102 counties, where they have another four years to complete the task.