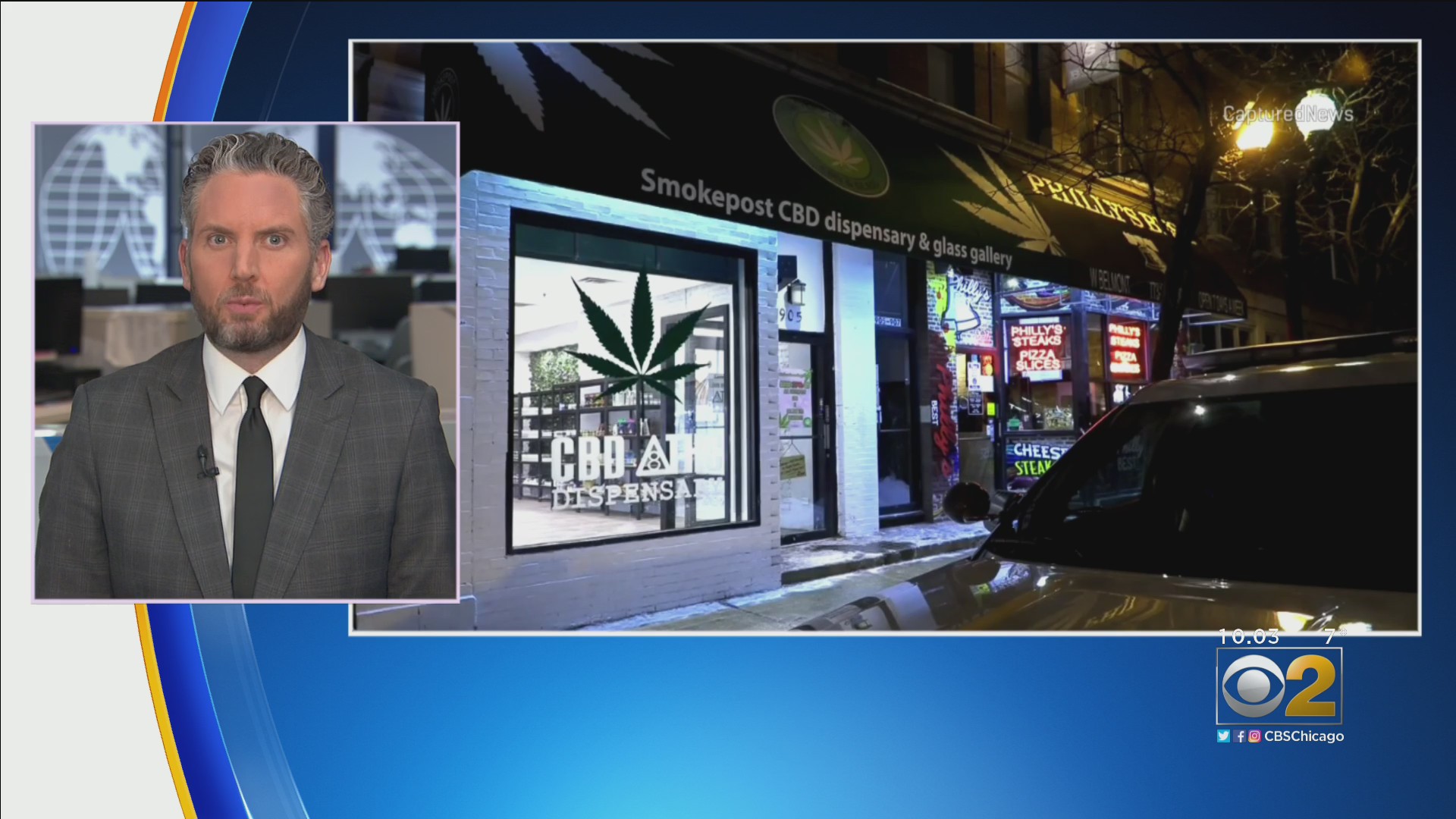 Former President Donald Trump was, by all accounts, furious at his impeachment trial defense team, especially lead lawyer Bruce Castor, panned across the board for his odd, rambling opening statement. “Cocooned at his Mar-a-Lago estate, Trump watched as his defense attorneys responded to an emotional presentation by House impeachment managers with a series of dry, technical, and at times meandering arguments about due process and the constitutionality of the proceedings,” Politico reports. “As they droned on, he grew increasingly frustrated with the sharp contrast between their muted response and the prosecution’s opening salvo.” But Trump, watching the trial on Newsmax, wasn’t just dismayed at Castor’s low-energy performance and the bad reviews from allies and senator-jurors, Politico reports. Castor declined to use “graphics or a video — tools his TV-obsessed client had hoped to deploy.” And the former president was upset Castor “wore an ill-fitting suit and at one point praised the case presented by the Democratic House impeachment managers,” The Washington Post adds, even though Trump himself was reportedly also impressed with the impeachment managers and their video presentation. And Castor notably “did what Trump himself has not: conceded Joe Biden won the presidential election,” The Associated Press notes. He called Trump a “former president,” said he “was removed by the voters,” and argued that Americans are “smart enough to pick a new administration if they don’t like the old one, and they just did.” Trump continues to insist falsely that he actually won the election, and this “big lie” — that the election was “stolen” from him — undergirds his entire impeachment trial. Castor was using Trump’s status as former president to make his case, rejected by the Senate, that it’s unconstitutional to try a president after he leaves office. In fact, “Trump initially pushed his impeachment lawyers to make the baseless case that the election was stolen,” the Post reports, “an approach they ultimately rejected while still arguing that the First Amendment protects their client’s right to share misinformation and false claims.” More stories from theweek.com100-year-old accused Nazi camp guard charged with 3,518 counts of accessory to murderTrump the phone guy is backWorld’s 2nd-oldest person survives COVID-19